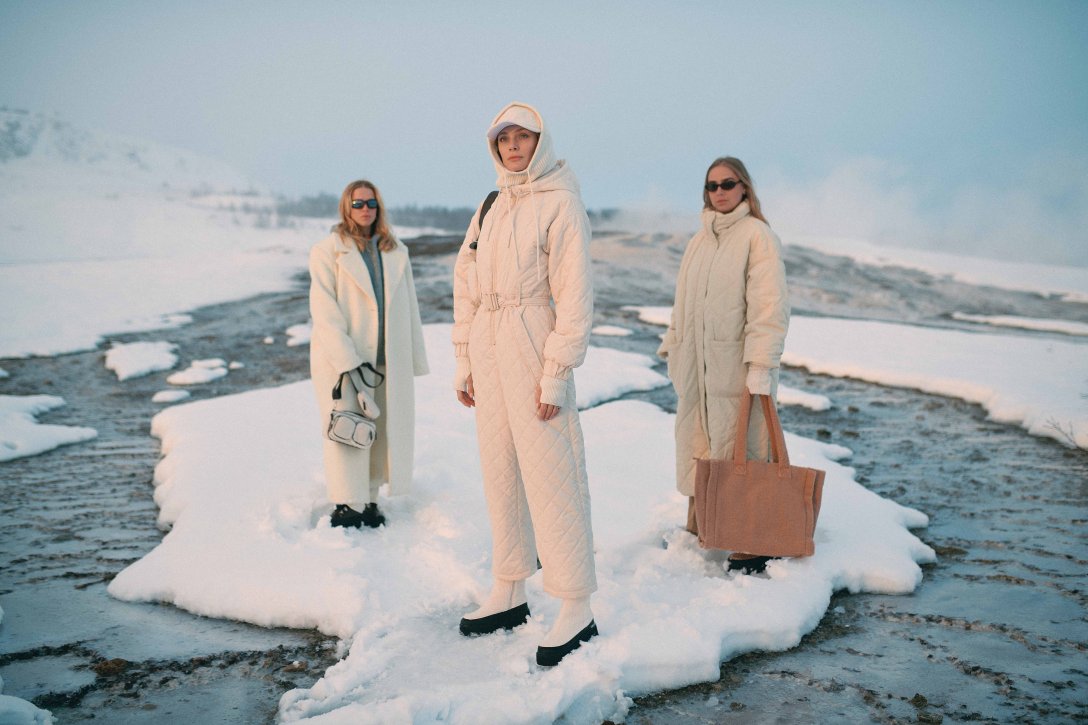 the style of influencers

At the invitation of Jenny Fairy, Jessica Mercedes Kirschner, Szinda and Julia Pyszne flew to the snow-covered island to test accessories from the capsule collection under extreme conditions.

When Hollywood filmmakers are looking for locations for adventure winter movies, Arctic frosts and hard peaks, they choose Iceland. The enigmatic island appeared on screen, including in “Lara Croft: Tomb Raider” with Angelina Jolie, the latest “Spider-Man” and Bond’s “Death Comes Tomorrow”.

This time, Iceland became an equal hero of sessions and films with influencers who fell in love with Jenny Fairy’s Curly Shearling capsule collection. Shoes finished with sheepskin – boots and hiking boots, and handbags – shoppers and suitcases – adapted to the style of great individualists of Polish fashion. 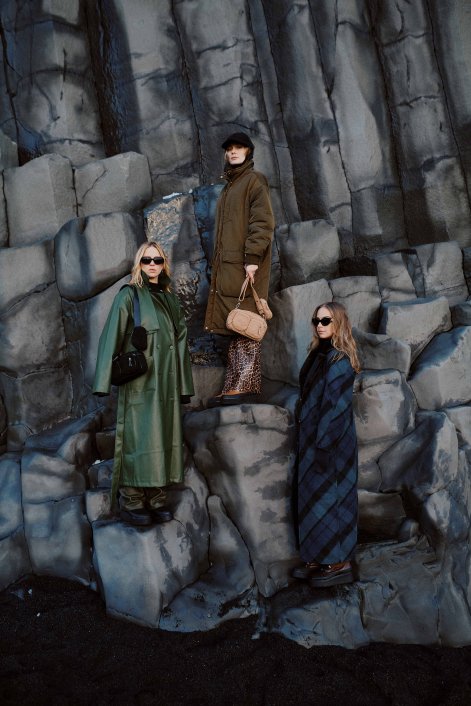 Known for his love of big brands, strong trends and extravagant stylizations, Jessica Mercedes Kirschner, one of Instagram’s pioneers in Poland, wears sheepskin accessories with jackets and coats, also trimmed with fur. Thanks to this, even the biggest frost will not scare it! 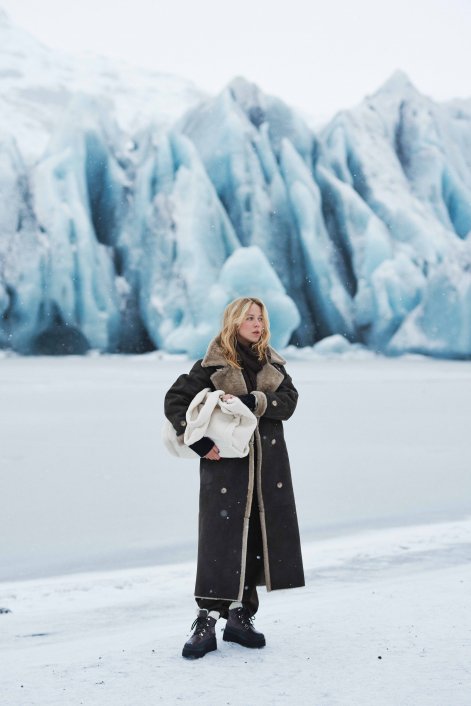 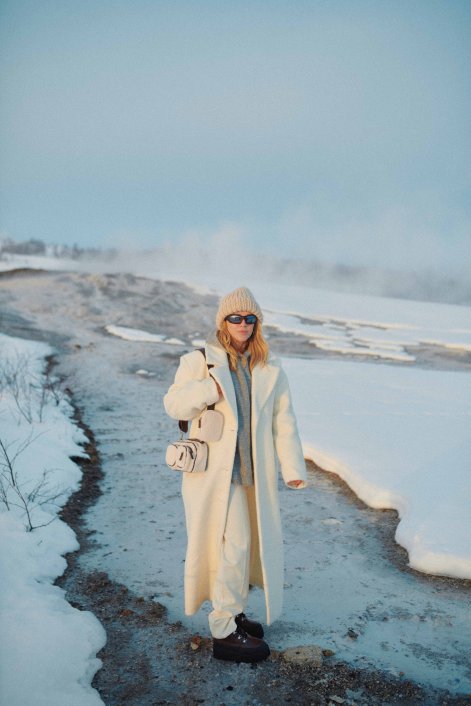 Szindy – a top model, influencer and TV star – a caramel-colored shopper and chocolate catchers combined with a quilted coat and jeans or a white après ski jumpsuit, a trend promoted by major fashion houses, including Prada. Ola Kowal signed her photos from Iceland on Instagram “Walking on the moon”, and emphasized the mysterious charm of the lunar landscape on the island. 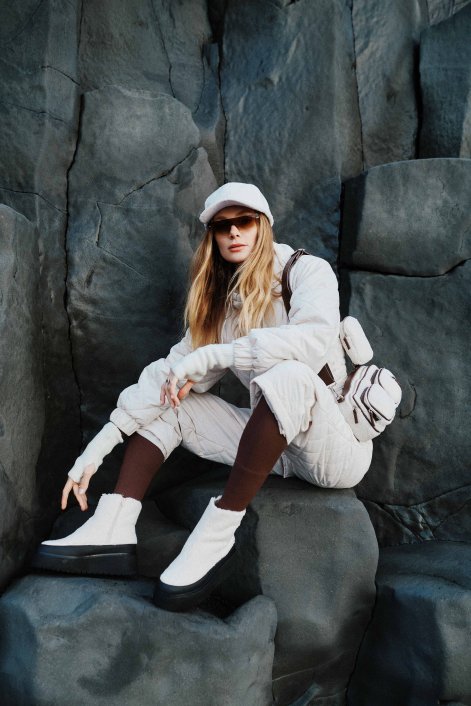 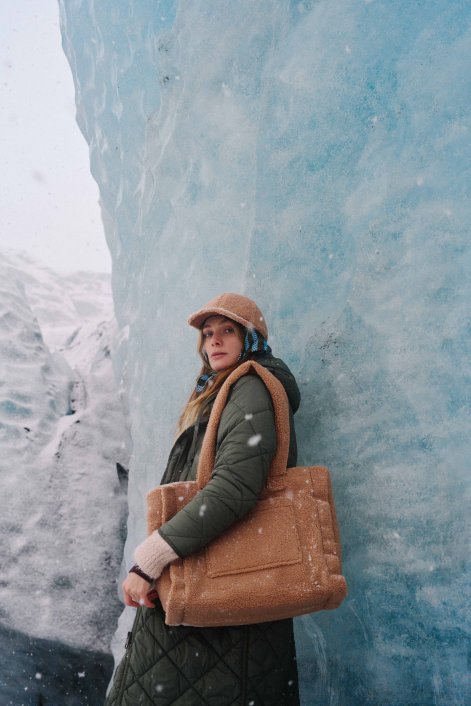 Julia Pyszne – a singer, favorite of generation Z, TikTokerka with millions of series – every day sexy, this time she chose a sports style. Curly Shearling’s ankle boots and top hood were paired with a down vest, knitted tracksuit and plaid jacket. 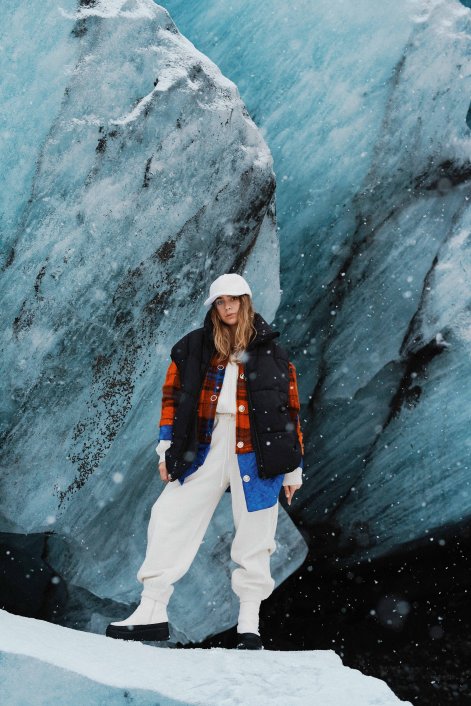 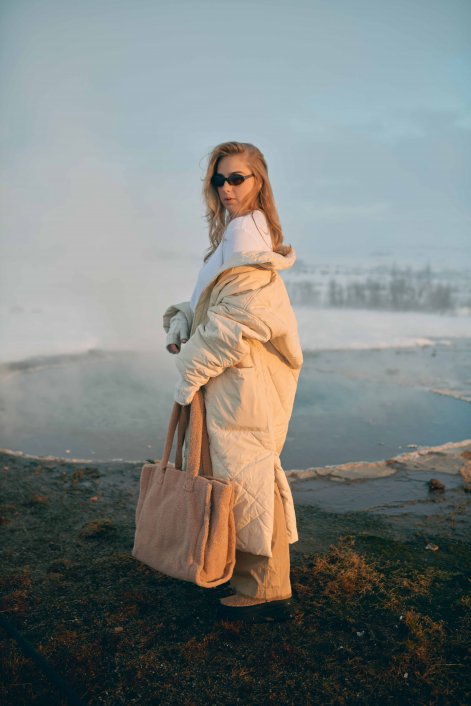 Girls invited by Jenny Fairy to a dream trip posed in front of the lens of Miłosz Rebes, who calls Iceland her beloved place on earth. The photographer, known for inclusive, modern and spontaneous portraits, showed Jenny Fairy girls both naturally and nostalgically. The spectacular backdrop to the setting was the black Reynisfjara beach, which looks like the landscape of the “Game of Thrones”, the Geysir geyser and the Mýrdalsjökull glacier with an area larger than Warsaw.

Iceland turned out to be a dream destination for a winter trip, and the Curly Shearling capsule – a real must-have for the season.

Bright denim - a trend that fashionable celebrities and influencers love