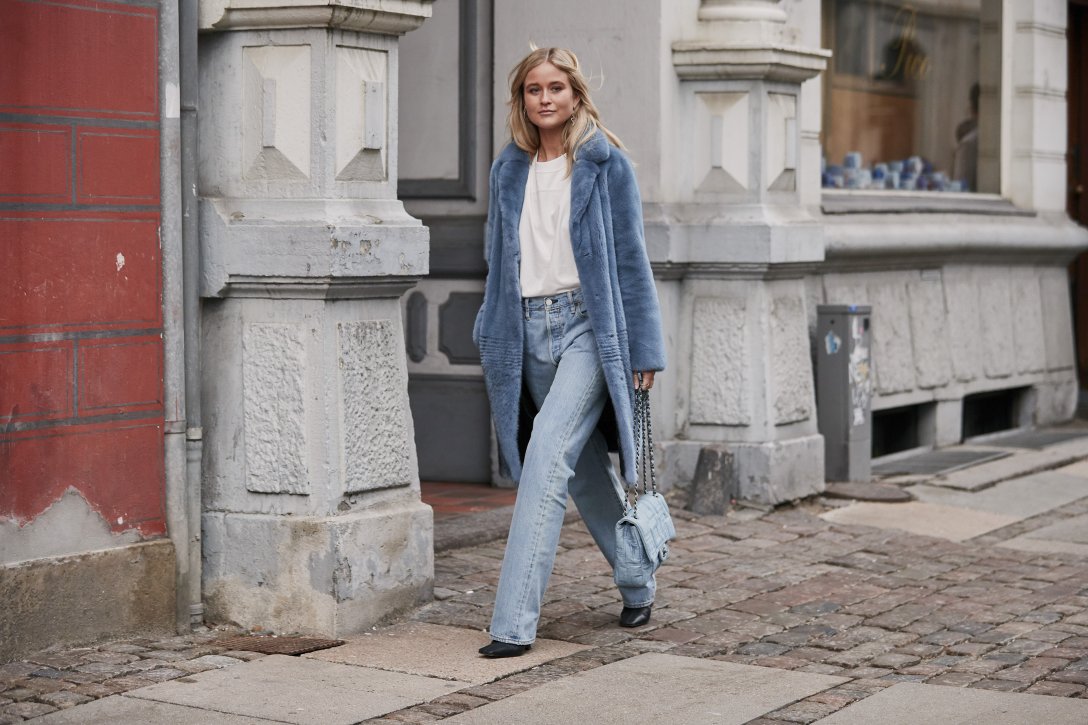 Lightweight jeans have dominated not only catwalks and streetstyles, but also wardrobes of influencers and celebrities. How fashionable to wear light denim? Be inspired by the styles of celebrities who are known for their great fashion sense.

It’s hard to imagine any wardrobe without jeans, which made its big debut in the late 1800s. Designed with miners and farmers in mind, they made a spectacular career, first in movies and then on the streets. Western superheroes and gunmen wore jeans with pride, and a few decades later they were a staple in the wardrobe of hippies and musicians. From there, they found their way to the streets of major cities around the globe. Flared jeans, high waist and low waist jeans, shorts, jackets, vests and dresses. Denim is universal, timeless and can be combined with all garments, including elegant dresses.

The battle from last season is light jeans and denim total look, which she is a big fan of Agnieszka Woźniak-Starak. The journalist appreciates the boho style and often draws inspiration from the 70s. At one of the events, she appeared in a total denim look – trousers with a high waist and oversized jacket. She completed the styling with cowboy-style shoes and a denim bag. They also presented themselves in a similar look Anna Kalczyńska and Gabi Drzewiecka.

He eagerly reaches for jeans in a casual version Daria Zawiałow and Katarzyna Zawadzka. Both choose a timeless combination of denim with an oversize jacket. It is a perfect styling both for everyday use and for going out with friends after dark. Just change accessories. She decided on an interesting interpretation of this trend Małgorzata Socha. The actress chose a fashionable, short katana in the style of the 80s and a black total look. Effect? Lightweight denim plays a big role in styling.