During Sunday night American time, the Emmy Awards took place in Los Angeles. A star packed event with several impressive model looks. Here are pictures from the red carpet!
The night between Sunday and Monday, Swedish time, it was time for the Emmy Awards (Emmygala) to be held in Los Angeles, USA. An annual event and an annual award that can be seen as the TV world’s equivalent to the cinema Oscars. 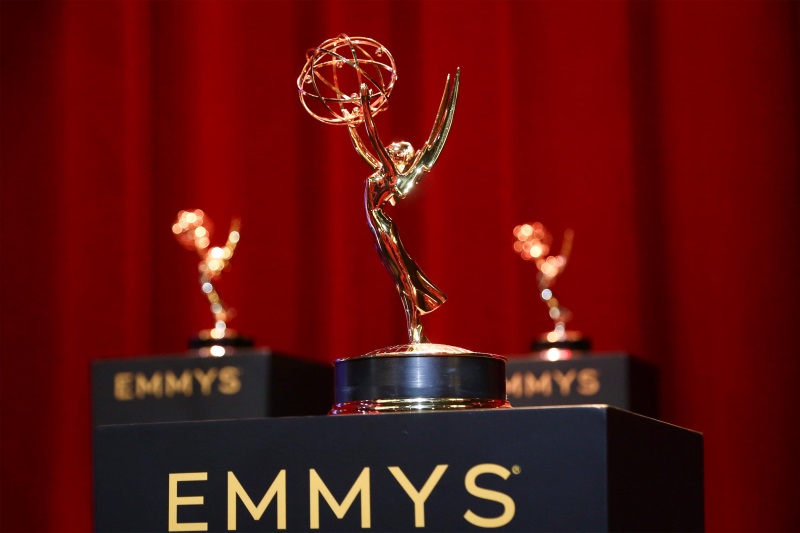 The 2019 Emmygala was the 71st in the order and just like at the Oscars gala there was no traditional host in place. Instead, a number of different award winners were responsible for the hosting together, including Emilia Clarke and Naomi Watts.

PICTURES FROM THE RED CARPET ON EMMYGALAN 2019 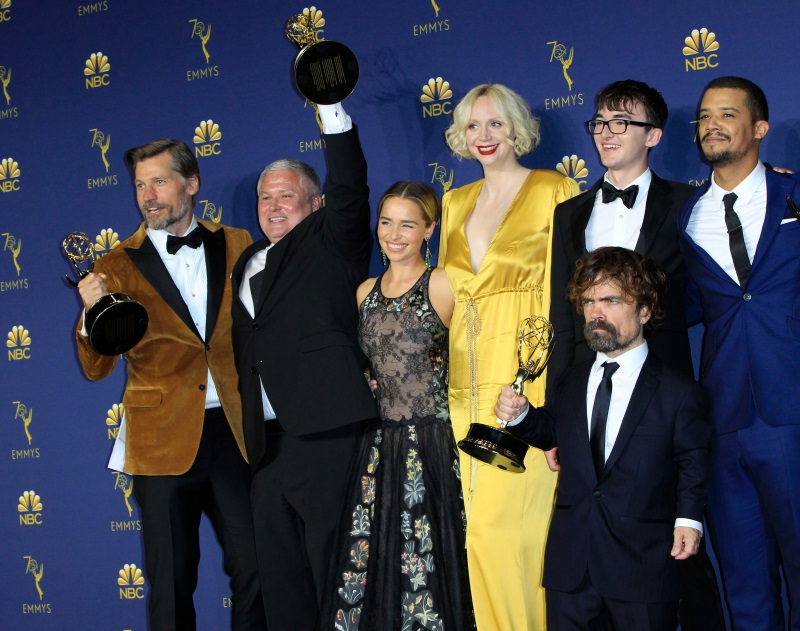 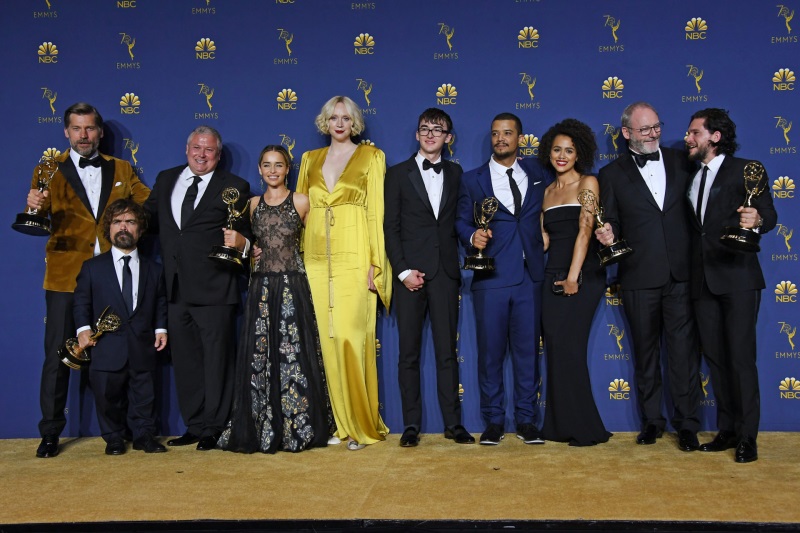 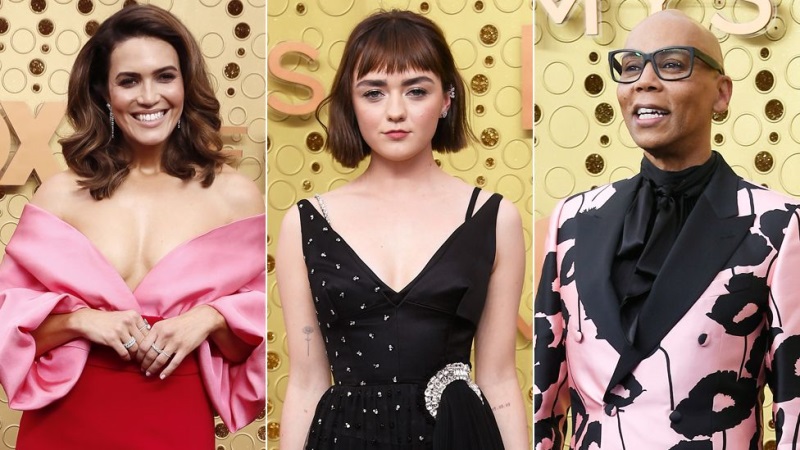 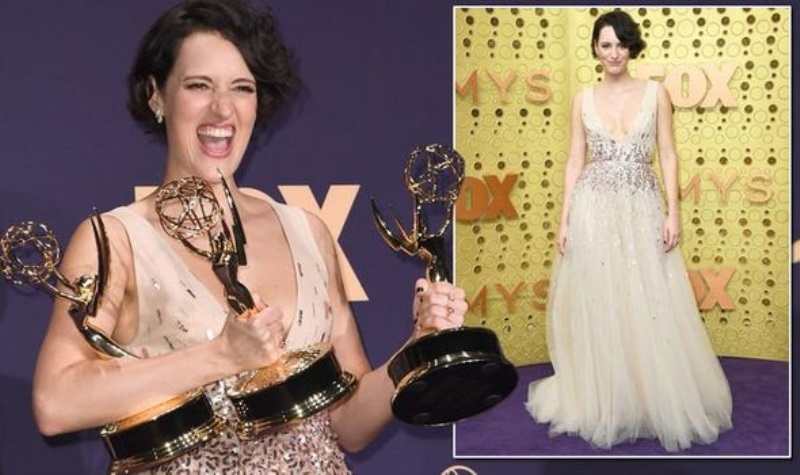 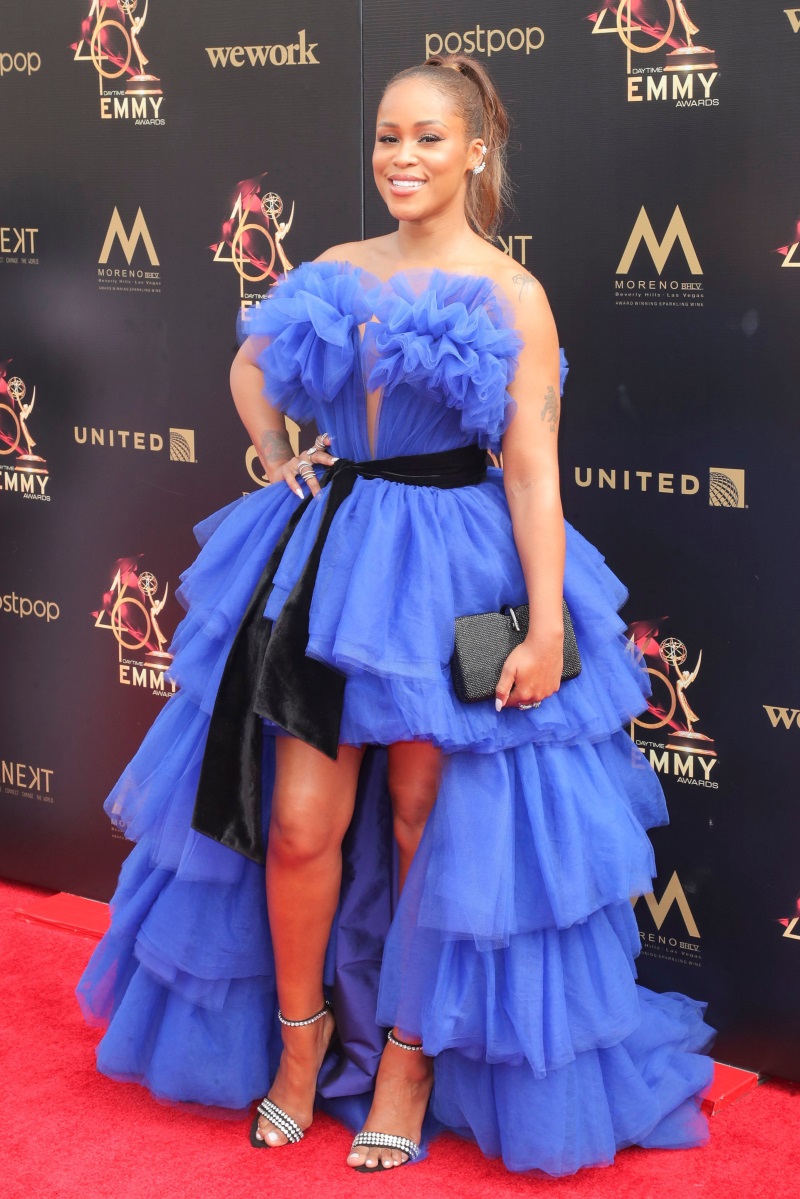 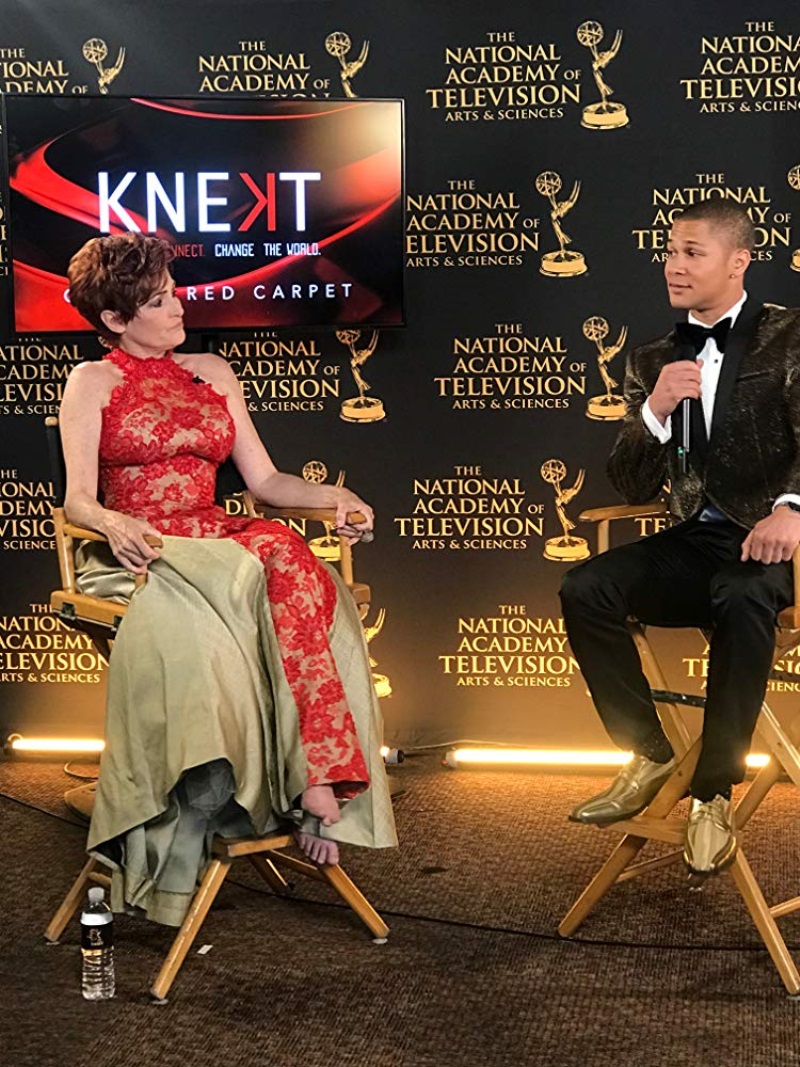 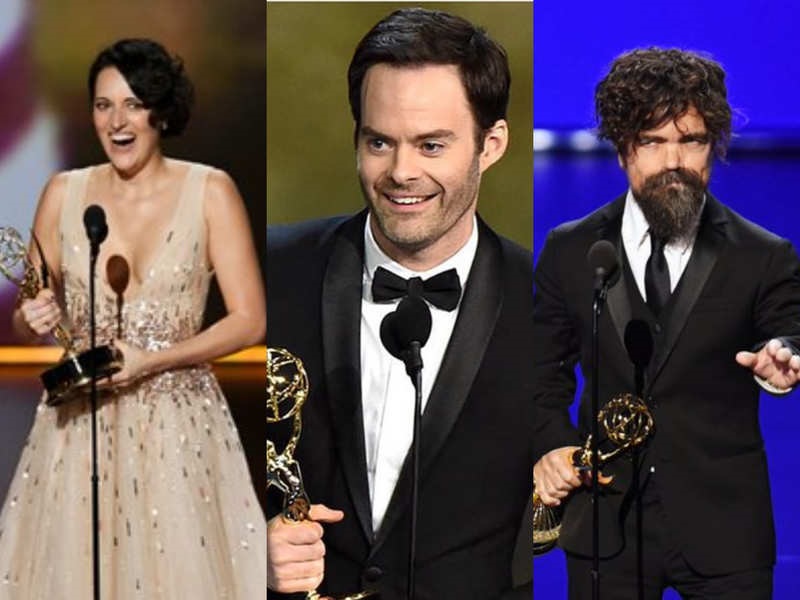 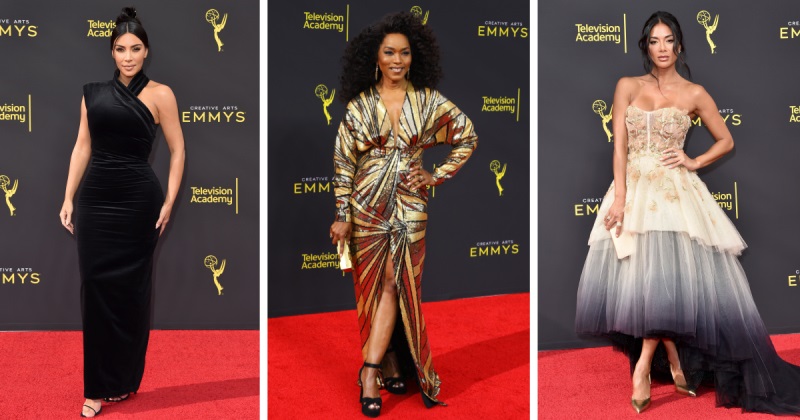 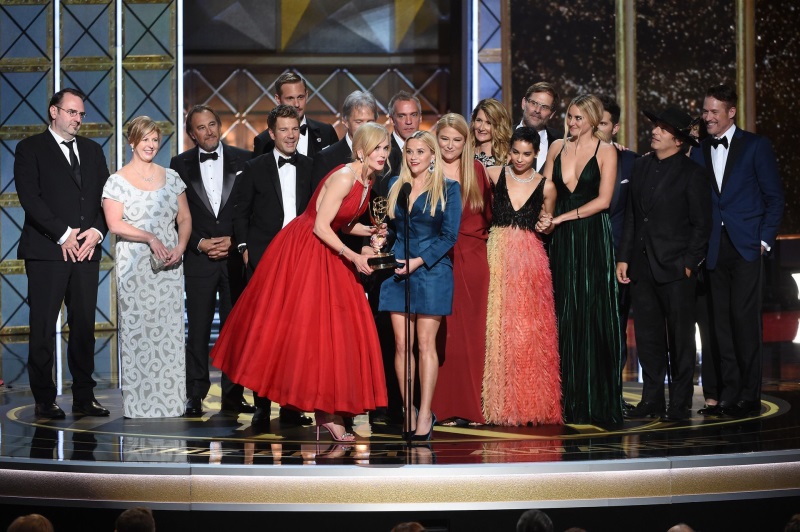 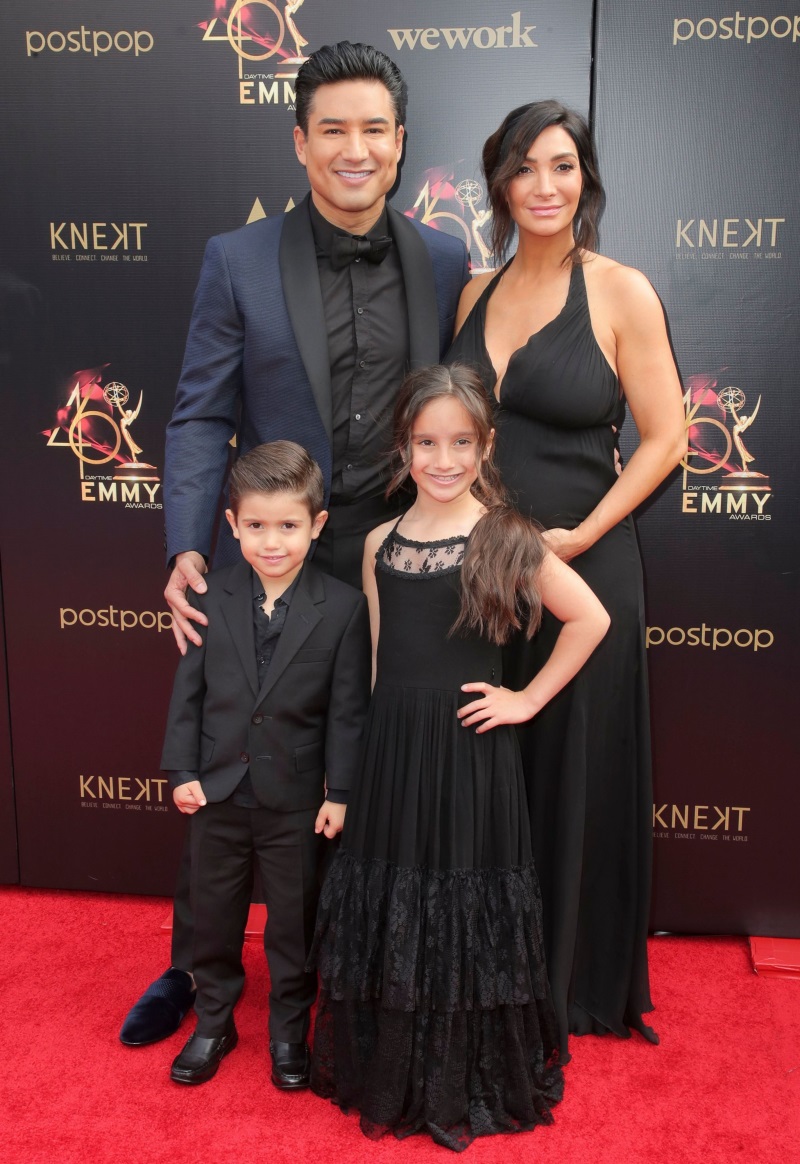 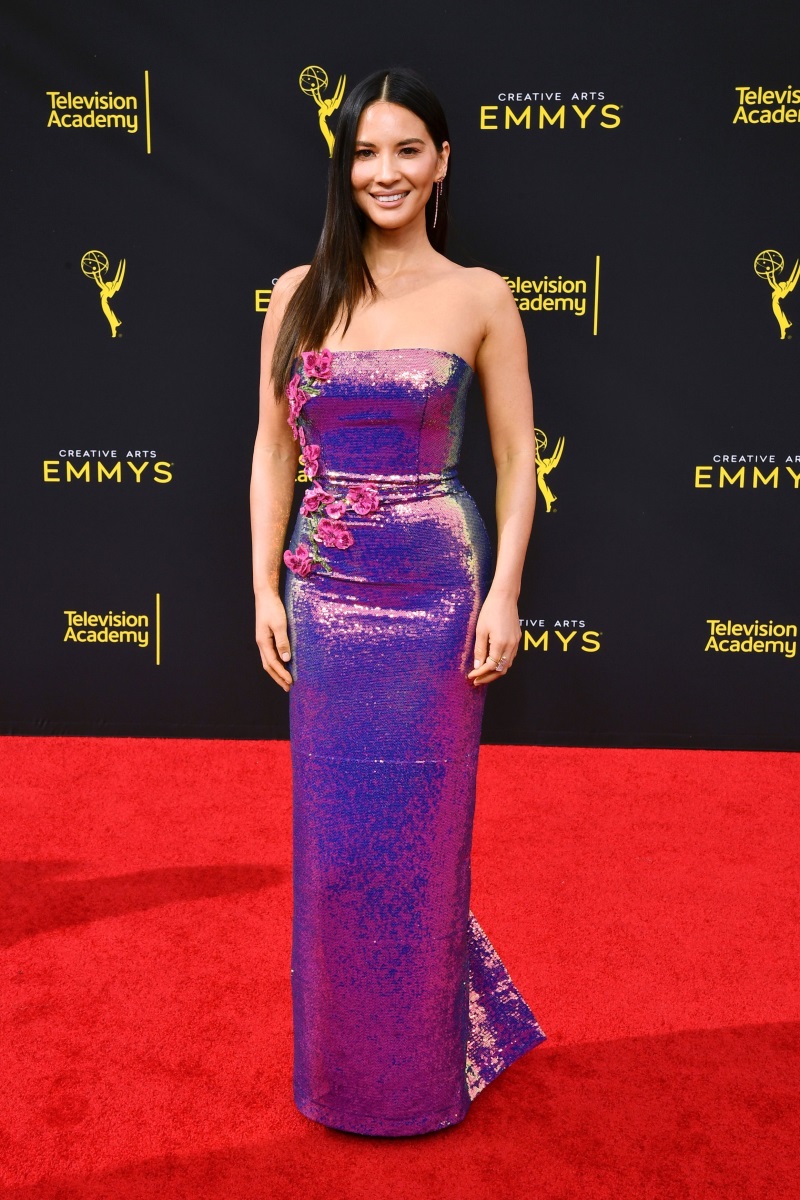 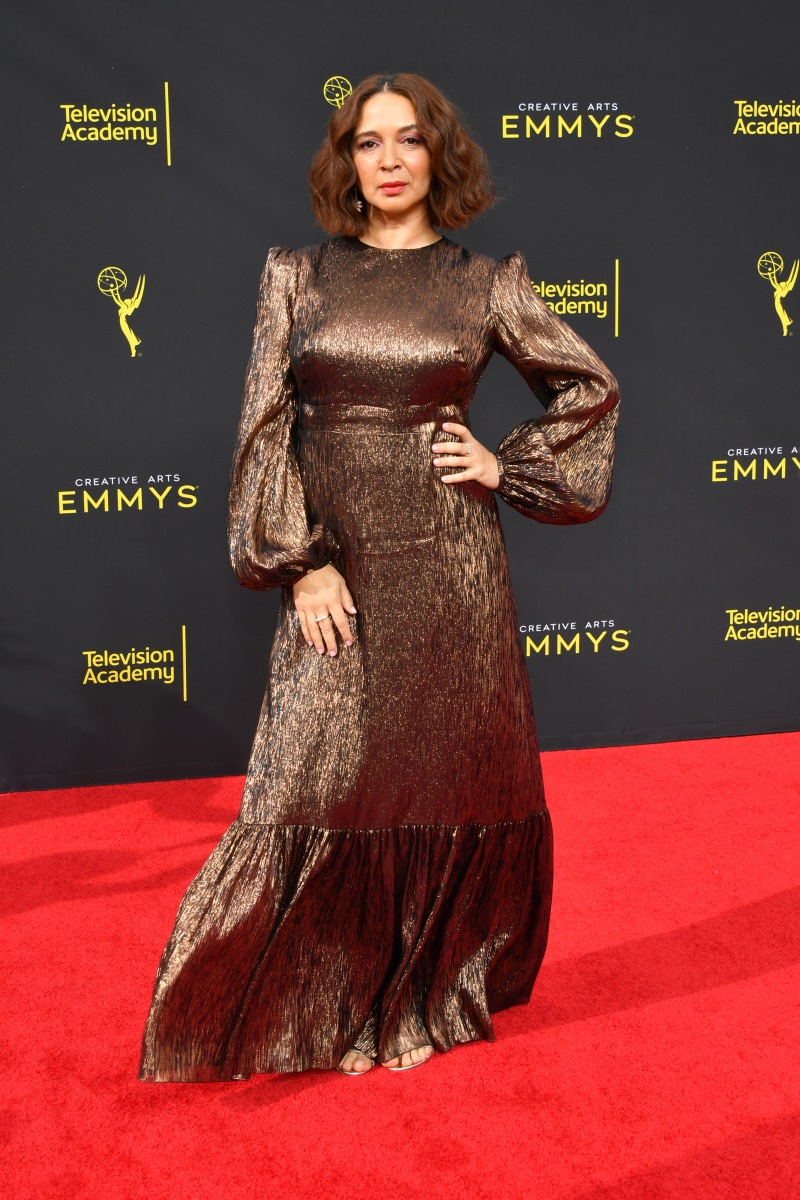 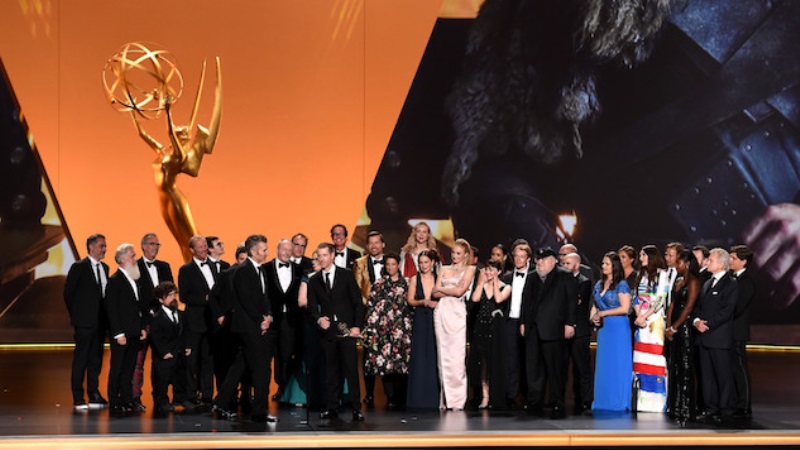