Home » Classified » Global Beauty Trends: The Perception of Beauty Around the World

Global Beauty Trends: The Perception of Beauty Around the World 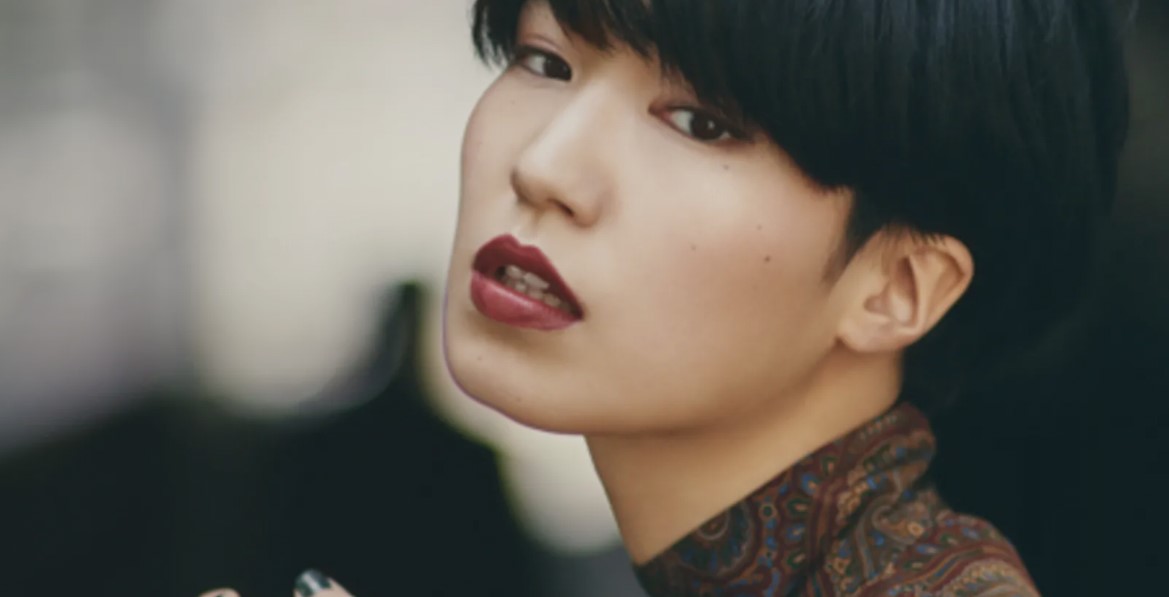 The beauty standards set by the society we live in have tremendous influence on the styles and trends we are drawn to.

They say beauty is in the eye of the beholder. What one person sees as attractive is often completely different than what someone else thinks. This is especially true when comparing the specific ideals of female beauty across different countries. The beauty standards set by the society we live in have tremendous influence on the styles and trends we are drawn to.

Here is an interesting example: In America, we see tan skin as beautiful. We strip down and have our bodies sprayed and contoured to get a golden glow. By comparison, a creamy complexion is considered beautiful in many parts of Asia. Japanese women often wear long sleeves and hats to the beach to keep their skin fair. When we are inundated with images of bronzed celebrities and ads for self-tanning products, it is easy to forget the same trend might not be as popular in other parts of the world.

In the past few years there have been some fascinating experiments done to see how the rest of the globe interprets beauty. In one, a journalist sent a photo of her face to freelancers in over 25 countries and asked them to make her look beautiful. A similar experiment had female graphic designers in 18 different countries Photoshop the image of a woman into the “ideal” body type according to the beauty standards where they live. In both experiments, all of the photos look vastly different from one another.

Comparisons like these fuel our fascination with global beauty trends. Why is plastic surgery so popular in South Korea? How do French women pull off an effortlessly gorgeous look? Here is a peek at how beauty is perceived and what cosmetic procedures are trending in six different parts of the world.

The desire for a milky, smooth complexion is also popular in other parts of Asia, including South Korea. While pale skin was originally a signifier of wealth and prestige, the desire for white skin is now associated with youthfulness. The first signs of aging on Asian skin is pigmentation, not wrinkles, so men and women use beauty products with whitening agents to appear as light and ageless as possible. These beauty products, known as K-beauty in the global market, are focused on health and hydration (we can thank South Korea for sheet face masks). It is about nourishing your skin so you look incredible with little to no makeup. Korean beauty consumers favor a dewy, glowing complexion with textured, yet natural eyebrows. Beauty trends lean towards soft, earth toned eyeshadow and natural lips with lightly tinted color.

In South Korea, having big, wide eyes is also considered beautiful. Every year, thousands of young people undergo double eyelid surgery to make their eyes appear larger. The procedure was the third most popular cosmetic surgery worldwide in 2016, when more than 1.3 million operations were reported.

When it comes to going under the knife, nowhere in Asia is plastic surgery more popular than South Korea. The research company Gallup Korea found that roughly one in three Korean women between the ages of 19 and 29 said they had cosmetic surgery. In addition to double eyelid surgery, jaw reduction is another popular procedure and is used to slim the chin and create the highly desired “V” face shape. In Korean culture, it is not uncommon for women to undergo rhinoplasty to make the nose bridge appear higher and more pronounced.

Despite the prevalence of plastic surgery in South Korea, the desired aesthetic is not to appear overly “done.” Rather, a woman undergoes a series of small and subtle operations to look different from everyone else – a more beautiful version of herself.

French ideals of beauty are imperfect, laid-back, and undone. In France, women believe the notion of beauty should be pleasing to oneself above all, and that the most beautiful women are the ones who look effortlessly gorgeous. Rather than using irritating skincare products, crash dieting, and plastic surgery to make themselves feel beautiful, women in Paris prioritize pleasure and love their bodies as they are.

When it comes to maintaining a flawless complexion, the French base their beauty routines on prevention, rather than quick fixes. Women take care of their skin from a young age using beauty routines and secrets passed down from their mothers and grandmothers. However, the French’s unfussy attitude towards beauty does not mean plastic surgery is off the table.

According to the most recent Global Aesthetic Survey released by the International Society of Aesthetic Plastic Surgery (ISAPS), breast augmentation is the most popular cosmetic surgical procedure in France. Eyelid surgery is also common, listed as the number one facial cosmetic operation. Hyaluronic acid and Botulinum Toxin (BOTOX®) are the most common non-surgical procedures among French women.

When we think about Brazilian beauty standards, the Brazilian Butt Lift and barely-there waxes are the first things that come to mind. This South American country is obsessed with beauty and being attractive is perceived as crucial to getting a job and finding a partner. In fact, beauty is such a central part of life in Brazil that plastic surgery is free or low-cost in public hospitals. This intense longing to be beautiful has made Brazil the second most popular country for plastic surgery with more than 2.5 million procedures performed in 2016.

The most popular plastic surgery in Brazil is liposuction, which is closely followed by breast augmentation. Abdominoplasty (also known as tummy tuck) and breast lift round out the top procedures in the country. The popularity of these body-sculpting surgeries is telling. Brazilians feel extreme pressure to have a perfect figure they can flaunt in a bikini. Women are even going as far as to have liposuction of the toes in pursuit of a flawless body.

When it comes to cosmetics, Brazilian women take a more natural approach. Brazil is a tropical country – it is hot and humid all year round – so a full face of makeup would instantly melt off. Brazilian beauty is based on a personal care routine that puts skincare front and center. Sunscreen is a must, as are beauty products with natural ingredients like coconut oil.

It is somewhat hard to pinpoint the beauty standards in America since there is such a variety of cultures and races. And, what is considered beautiful has changed dramatically over the past few decades. In the ‘90s, the beauty standards were to be tall, thin, and fair-skinned. Beauty brands had complete control over what defined beauty. However, according to research by Mintel, the beauty industry is changing. Men and women are starting to embrace their imperfections and take control of how beauty is defined. Today, the confidence that comes from accepting and loving one’s body is considered beautiful.

While the body-positive movement is gaining momentum, there is still pressure to achieve the perfect figure. The Kardashians have set the bar high with tiny waists, voluptuous curves, and full lips – beauty trends that are unattainable for most women without cosmetic procedures. Perhaps that is part of the reason why the United States racked up the most plastic surgeries out of every country in the world. From New York to Los Angeles, a whopping 4.2 million operations were performed in 2016.

Breast augmentation is the most popular plastic surgery in the U.S., followed by liposuction. More than 1.1 million Americans received BOTOX® to decrease the appearance of wrinkles and prevent future signs of aging.

If you walk through the streets of Madrid or Barcelona, it is obvious that beauty is a central part of the culture in Spain. As in other European countries, the beauty standards are high – women considered attractive have a slim figure, light complexions, and are impeccably dressed. Hair care is important in Spain; attractive women have long, thick, silky brunette locks. Spanish women also take great care of their skin. They wear makeup every day, though it is very subtle and natural.

Plastic surgery is not as popular in Spain as it is elsewhere. Those who are opting to go under the knife are most likely getting breast augmentation and liposuction.

India has strict beauty standards girls are held to from a young age. There is a considerable amount of pressure from a woman’s family and neighbors to look a certain way. In India, beauty ideals include long, lustrous black hair, almond-shaped eyes, natural lips, dark eyebrows, thick eyelashes, and a straight, pointed nose. Perhaps the most significant indicator of beauty in India is fair skin. The biggest Bollywood actors and actresses endorse beauty products that contain whitening agents that promise a lighter complexion. There are countless beauty brands to choose from, as well as DIY tutorials on social media that offer skin whitening tips and tricks. In India, the link between fair skin and beauty is undeniable.

India is an emerging market when it comes to plastic surgery. Rhinoplasty is the most popular facial procedure, while liposuction and abdominoplasty are the most requested body sculpting operations. A surprising number of men are also undergoing plastic surgery in India. There were thousands of hair transplants and gynecomastia surgeries (also known as male breast reduction) performed in 2016.

Everything You Need To Know About Dermal Fillers